One of Liverpool’s most recognised and popular venues – MODO – has become one of the first licensed premises in England and Wales to receive a National Policing Award for Safety.

MODO achieved this accolade after successfully taking part in a pioneering, police-led initiative to improve the safety and security of its premises for the benefit of team, customers and local communities.

MODO’s Operations Director, Kirsty Clarke, said Licensing SAVI provided a valuable, single source of information to help MODO reopen after lockdown and chart its route back towards being a busy and profitable business.

Sitting at the very heart of Liverpool’s City Centre hospitality and night-time economy in Concert Square, MODO offers music on each floor as well as a European-style outdoor area. It is due to celebrate its 25th anniversary next year.

Kirsty said: “MODO is a hugely popular night-time destination venue and one that is also very busy when the sun shines. MODO has something for everyone and prides itself on its atmosphere and friendly team. Safety and security of our team and customers is of paramount importance to us.”

Kirsty explained: “The self-assessment is a great refresher and opportunity to re-focus on safety, security and training. Running a mixture of venues like we do, it gets busy and it’s easy to become blinkered. Licensing SAVI has helped us focus on areas we do well and where we can make improvements for the benefit of our team and customers.

“The self-assessment has ensured we are confident that we are covered in all the right areas. Specifically, when updating training documents, it allowed us to add some specific topics that we have touched on but not documented before,” added Kirsty. 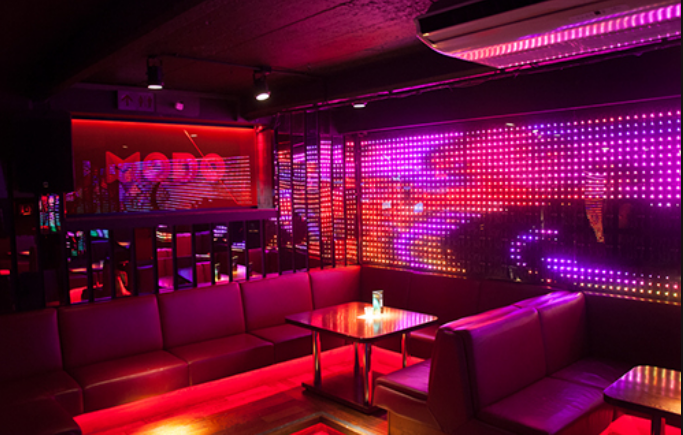 Licensing SAVI was developed at the request of the Home Office by Police Crime Prevention Initiatives (Police CPI), which works alongside the Police Service to deter and reduce crime. As well as provide safer and more secure venues for managers, staff, customers and local communities, it also seeks to reduce demand on Police Forces, NHS Ambulance Services and Accident & Emergency Departments.

It also covers drink spiking, which has hit national headlines in the last few days with reports in the media about this and the injection of drugs.

The first police award of its kind and is independent from the alcohol drinks industry, Licensing SAVI is backed by the National Police Chiefs’ Council and Project Servator, a police-led vigilance scheme to deter terrorist attacks at crowded-places.

Mark Morgan, Business Manager, Licensing SAVI, and former Merseyside Police Superintendent, said: “I’m delighted to have worked again with people running bars in Liverpool who I’ve known for many years and know they will try new means of maximising safety at their venues.

“Whilst they have learned new things, I’m also delighted with their feedback from an industry perspective which will help shape the future of Licensing SAVI and ensure it remains a current and meaningful product to the hospitality trade.

“Reflecting on the findings of our recent YouGov survey – any venue displaying their safety accreditation contributes to the perception of safety amongst both customers and staff, so can expect greater footfall and is ultimately good for business.”

About Police CPI:
Police Crime Prevention Initiatives (Police CPI) is a police-owned, not-for-profit organisation which delivers a wide range of innovative and ground-breaking crime prevention and demand reduction initiatives to support the UK Police Service, Government and the public. Senior police officers control and direct the work Police CPI carries out on behalf of the Police Service.
Visit: https://www.policecpi.com