The Organisation behind Licensing SAVI

Licensing SAVI has been developed by Police Crime Prevention Initiatives (PCPI) at the request of the Home Office.

The National Police Chiefs' Council Lead for Crime Prevention said “PCPI is a police owned organisation that works on behalf of the Police Service to deliver a wide range of crime prevention and demand reduction initiatives. It has rightly earned its place as an important part of the Police Service and police family. It maintains close working links with the National Police Chiefs’ Council (NPCC) National Leads and Committees”.

PCPI is a not-for-profit organisation which delivers significant crime reductions at no cost to the Police Service or the public purse. This financial freedom enables PCPI to be agile and to deliver difficult crime and demand reduction pieces within very short time periods. PCPI has recently provided such services to Government in several key areas and it is recognised as a trusted and worthy resource.

Chief Police Officers from England, Scotland, Wales and Northern Ireland are Board Members and control and direct the work PCPI carries out on behalf of the Police Service.

“The night-time economy can sometimes be a driver for violent crime. This initiative focuses on helping licensees know what is expected of them and enables them to take responsibility for making their premises as safe and secure as they can be for their staff and patrons. It is intended to help remove potential areas of contention between police and licensees giving online access to the advice and guidance that they need.” 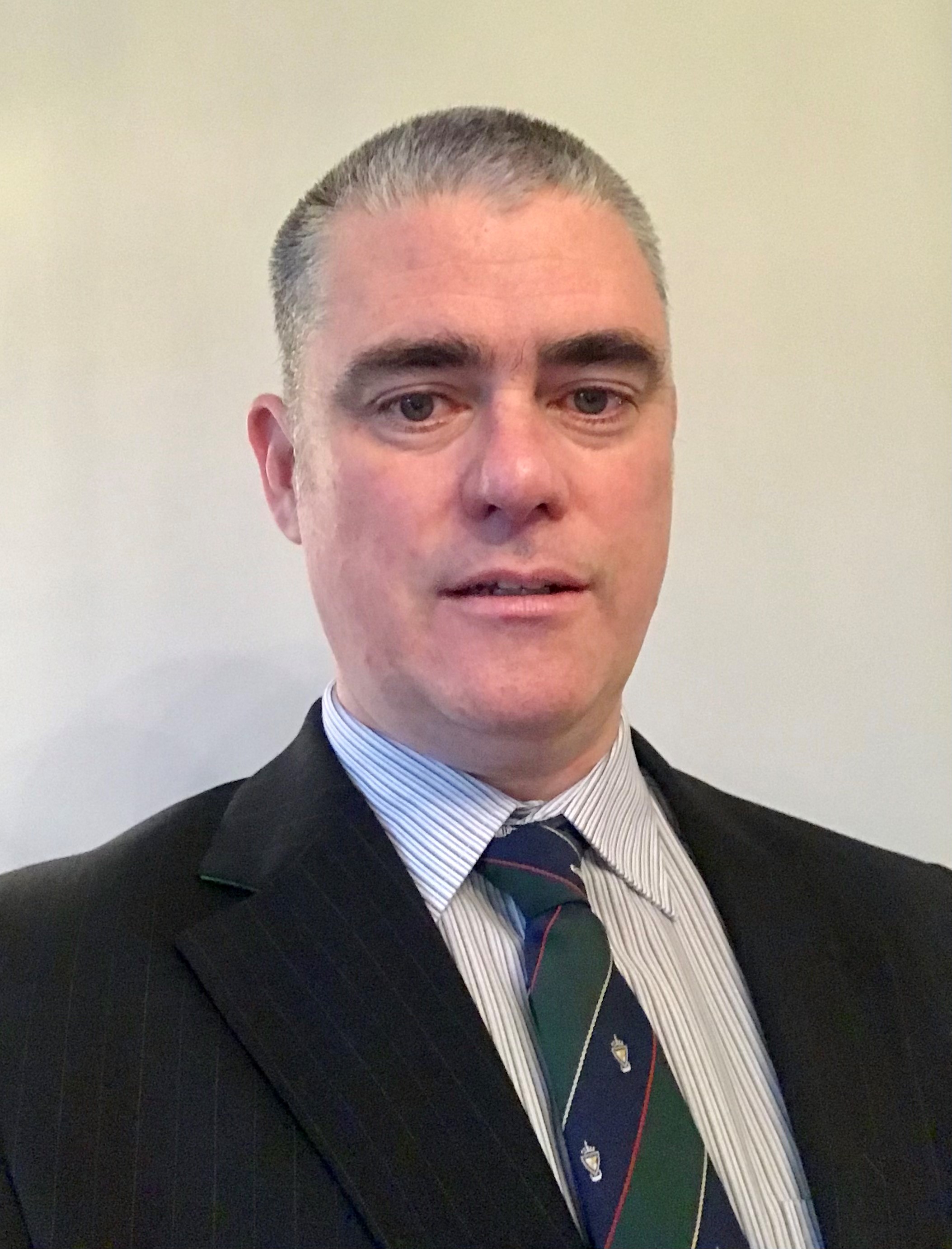 Prior to joining PCPI, Mark completed 30 years as a police officer in both the Metropolitan and Merseyside Police, finishing as the head of response policing for Merseyside.

He firmly believes in the benefits of effective partnership working, having been the policing representative in the inaugural working party which achieved the ‘Purple Flag award’ for Liverpool, representing a safe and vibrant night time economy; led the implementation of the first ‘Cumulative Impact Policy’ in Liverpool and was a police lead for the comprehensive ‘designing out crime’ partnership initiative in Liverpool City Centre. His work involved visiting other force areas and hosting both U.K. and international guests to discuss good practice within the licensing environment.

Having led pro-active, community, event/security policing having threat and CT considerations, Mark is convinced that licensing SAVI captures in one place, the wider considerations of legal requirements, design, good working practices, CT considerations, trade initiatives, security and technology attributed to the Licensing Act, and is key to bringing together the benefits for licensed premises to provide a safe and secure environment for their managers, staff, customers and local communities.

Mark has achieved an honours degree in policing, with dissertations focusing upon partnership work, the licensing trade and associated security.