London nightclub E1 has scored 5-stars with Licensing SAVI, demonstrating their continued commitment to improving safety for their patrons.

E1, located in the heart of Wapping, achieved this accolade after successfully taking part in a pioneering, police-led initiative to improve the safety and security of its premises for the benefit of staff, customers, and local communities. 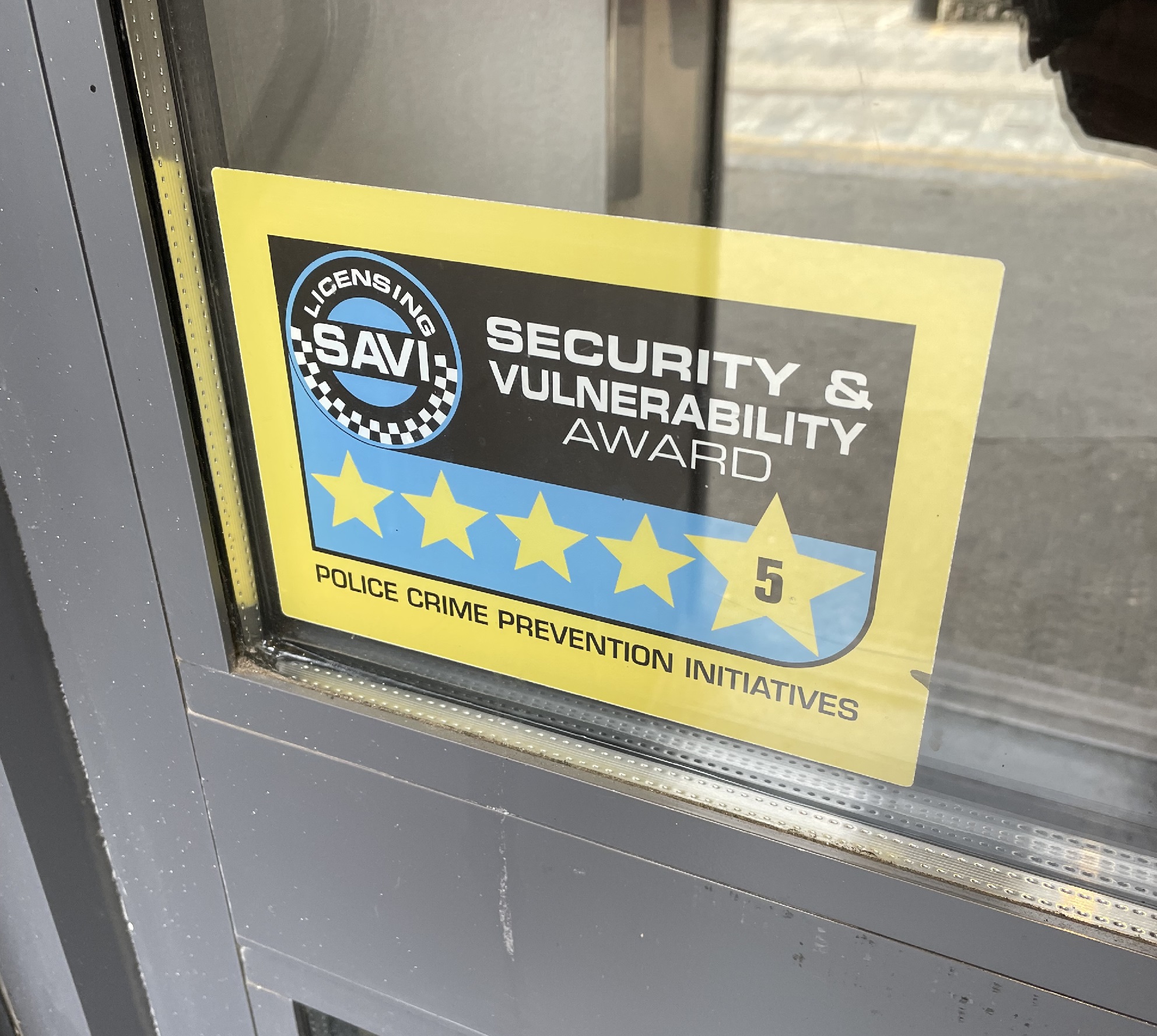 The popular East London venue has gone from strength to strength over the years, facilitating improvements in an area of the city which had seen a rise in antisocial behaviour, creating a thriving hub for the local community and the wider London clubbing scene. E1 now plays host to a number of regular events, as well as collaborations with well-known artists, which have only propelled the venue further into the public eye. 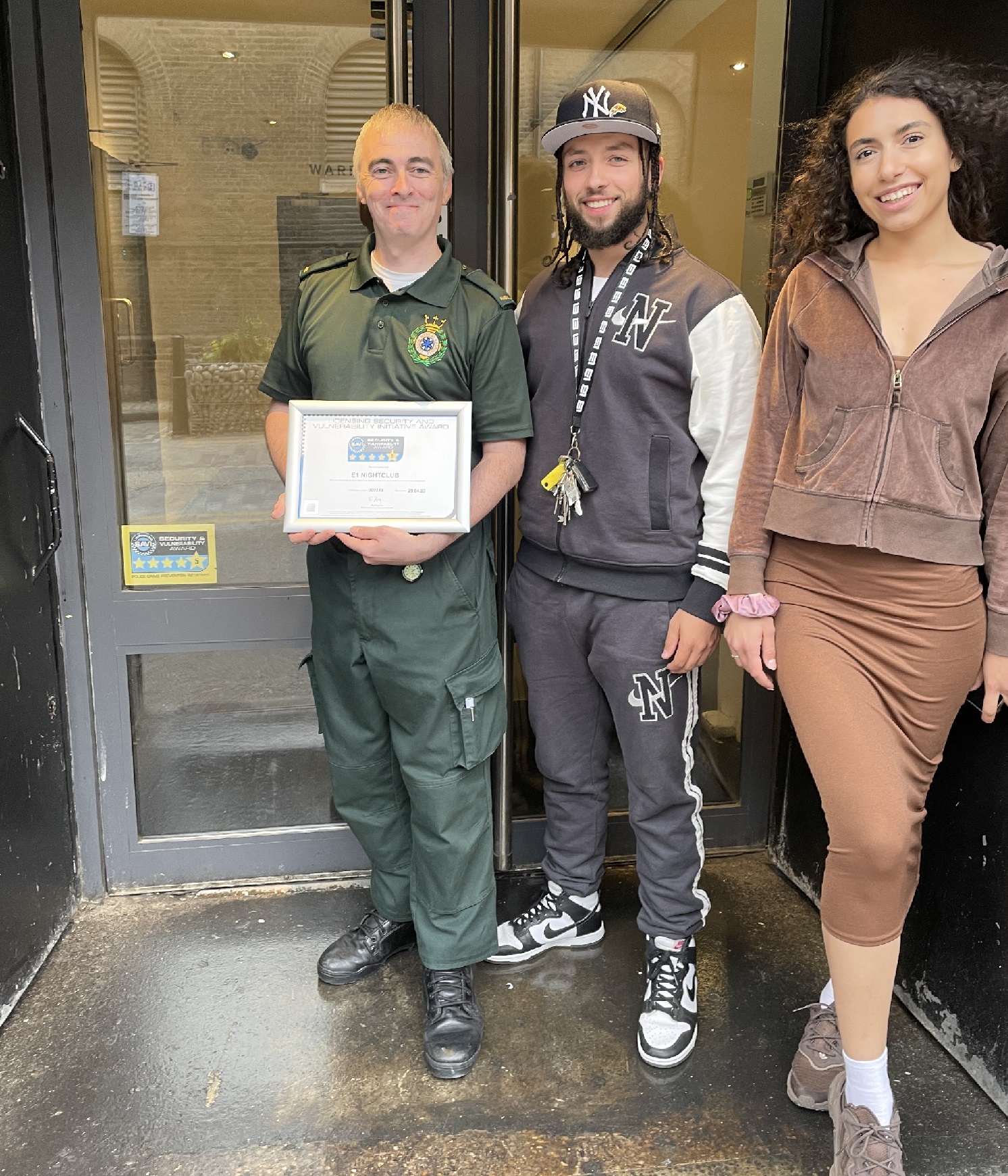 The staff at E1 have put many safety measures in place, some of which go above and beyond those required in their licence. Their CCTV coverage is extensive, leaving no blind spots across the entire facility. Long-range cameras also cover the street outside to a high magnification, and a facial recognition camera captures customer images on entry. This, along with effective communication between staff members across the venue, allows staff and security to make rapid decisions and respond immediately to any potential issues before and as they arise.

Uniquely, E1 demonstrates its commitment to customer safety through the employment of full-time medical staff. The on-site medic Michael Laverty, Operations Director of London Medical Response, has a fully equipped facility on site, allowing the venue to treat customers with minor injuries and ailments without the need for emergency services, thus reducing pressure on the local NHS ambulance service. 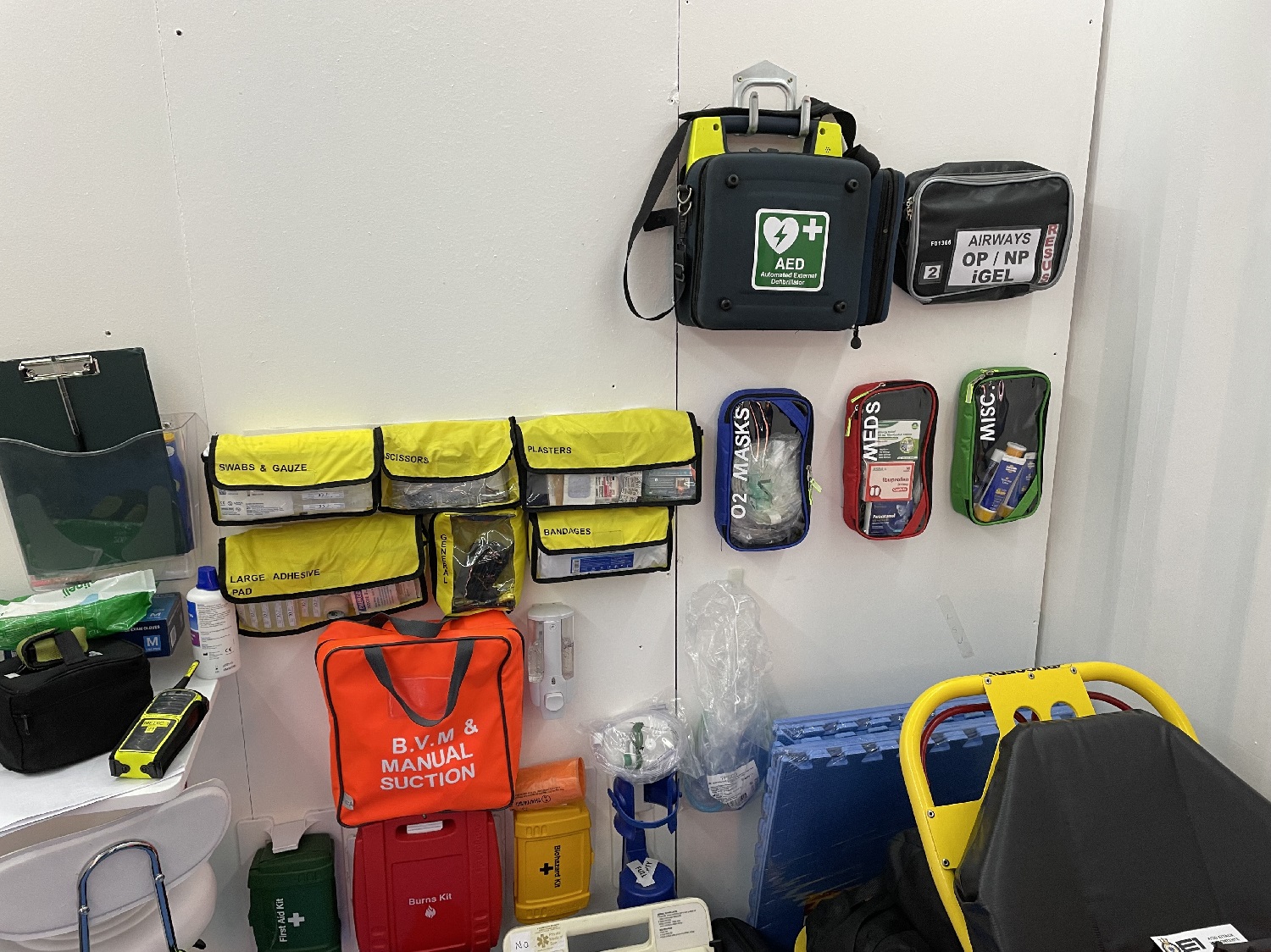 On club nights, a medical room is established near the entrance of the venue, where medical staff can ensure customers are safe and looked-after. They provide regular first-aid, as well as a quiet space for club-goers to recuperate before either returning to the venue or leaving. The club facilitates cab bookings for vulnerable patrons and provides a ‘doggy bag’ for the journey which includes a sick bag, water and tissues, allowing unwell customers to maintain their dignity while travelling home. Additionally, the set-up includes provisions for customers to charge phones, which helps to reduce vulnerability of individuals on a night out.

The advanced medical facility on site is as equipped as a London ambulance and can provide a full pre-hospital service, set up within a converted storage container. It features a stretcher bed, sink, privacy curtain and standard medical supplies, as well as breathing apparatus, defibrillator, burns kit, suction, and emergency medication. Everything within the medical service at E1 is built up proactively, including their Code Blue Response Team and Acid Response medical backpacks. 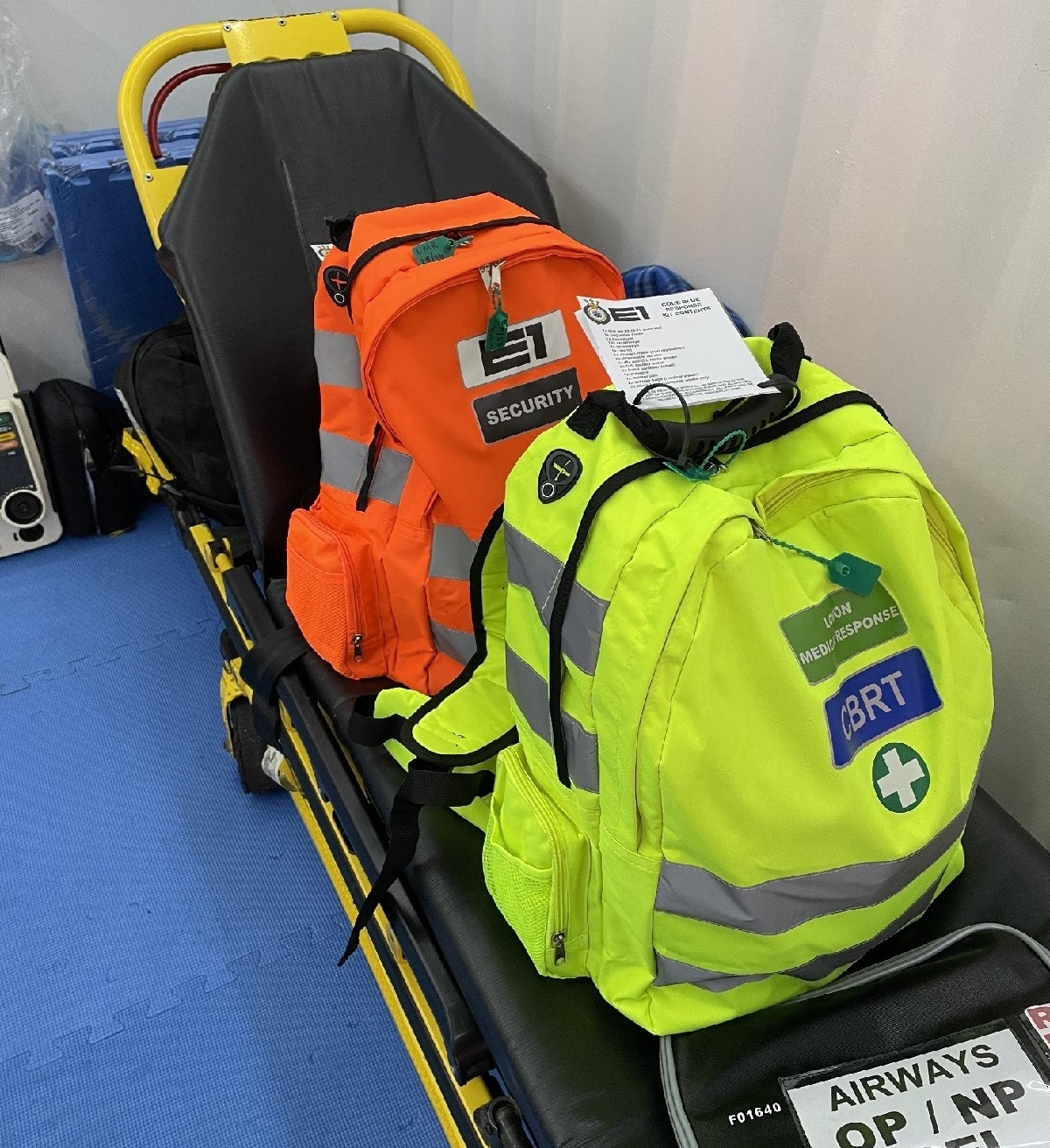 Michael expanded further on the role of his team: "London Medical Response are responsible for the medical provisions at E1. We provide onsite advanced medical care as well as first aid and welfare facilities. Such a high level of care comes from the understanding that customers can be vulnerable and may need our help. Our role ensures, overall, that we take the pressure off the local NHS infrastructure, meaning we don't always have to call an ambulance or send someone to hospital.

“Our teams don't sit still for long! We instead get into the venue and interact with customers and staff to understand if there are any potential issues or if someone might need our help, but may not know who to ask. Our unique Code Blue Response Teams (CBRT) carry advanced airway and wound management kit as well as emergency evacuation sheets to ensure rapid access to a patient and delivery to the medical room for urgent care."

Jack Henry, Operations Manager at E1, said: “We are delighted to be awarded 5 stars by Licensing SAVI. It is truly a proud achievement for both the venue and myself, to be recognised for the continued hard work and dedication to nightclub safety and security. We are always pushing forward and endeavour to be known as one of the best clubs in the UK.

“We continue to look to the future, improving and implementing new procedures to ensure our guests safety and ultimately, their enjoyment.”

A YouGov survey of 5,050 adults aged 18-45 in England and Wales commissioned by Police CPI in September 2021 found that 79% of adults agreed with the statement that ‘recent publicity around the safety of women and girls has made it more important for licensed premises to improve their safety procedures’.

Mark Morgan, Business Manager, Licensing SAVI, said: “We’re really happy that Jack and the team have become a 5-star accredited venue, and they provided really positive feedback around what it means to be able to demonstrate to staff and customers that they take safety and security seriously, whilst stating how beneficial they found Licensing SAVI together with ease to use. Well done to all involved and we wish you every success moving forward.”