The Royal Opera House, located in the heart of London’s theatre district, achieved this accolade after successfully taking part in a pioneering, police-led initiative to improve the safety and security of its premises for the benefit of staff, customers, and local communities.

The historic landmark, home of The Royal Opera, The Royal Ballet and The Orchestra of the Royal Opera House, was built in 1858 following a fire which destroyed the previous theatre building. The façade, foyer, and auditorium are original features with Grade I listing, but almost every other element of the current building dates from an extensive reconstruction which took place in the 1990s.

With the main auditorium seating 2,256 people, the Royal Opera House is the third largest in London and welcomes over one million people annually. The facility also extends opportunities through over 1,250 schools, community programmes and affordable performances for families, schools, students and more. As such, the venue is keen to implement measures which ensure the safety of all visitors, as well as their 1000-strong staff team. 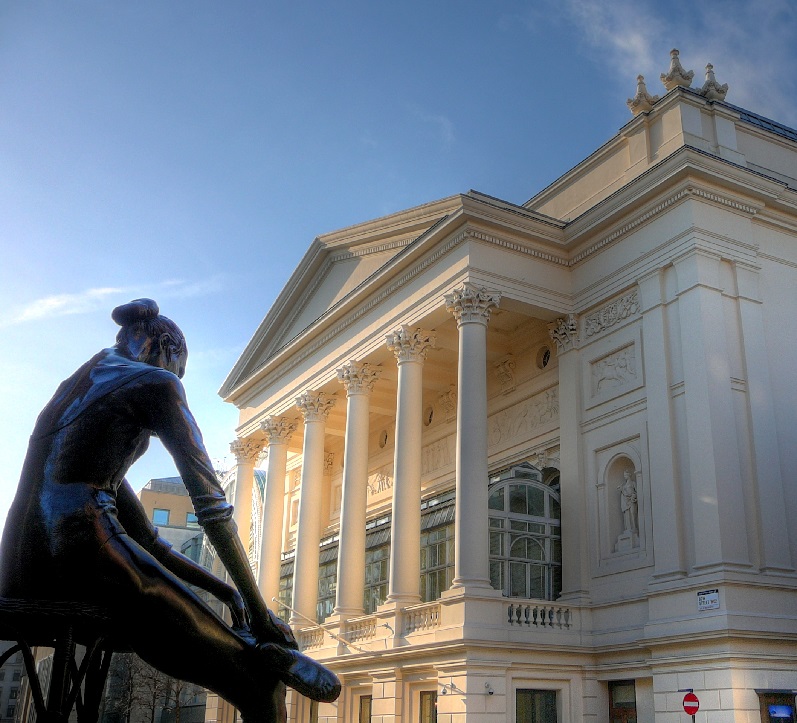 A YouGov survey of 5,050 adults aged 18-45 in England and Wales commissioned by Police CPI in September 2021 found that, in regard to theatres, 52% of adults agreed with the statement that ‘recent publicity around the safety of women and girls has made it more important for licensed premises to improve their safety procedures’. This number was significantly lower for theatres than other types of licensed venue, including pubs, bars and nightclubs. 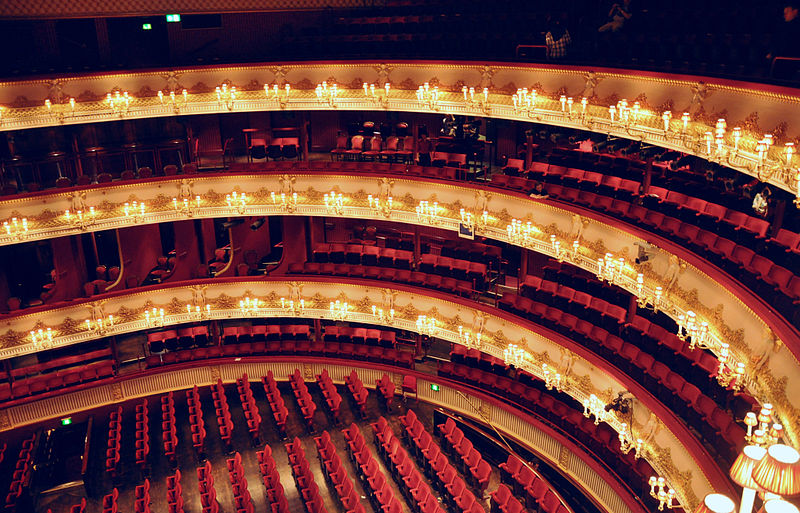 The survey also revealed that 20% of respondents would have visited theatres more if they felt safer and 19% are more likely to have visited if it had been granted a Police Safety Award.

Ian Shuttleworth, Licensing SAVI, said: “I am delighted to see such an iconic venue as the Royal Opera House being awarded with a 5* Police award for safety. This award shows to customers and staff how seriously Ian and the Team are committed to ensuring that their security, safety, and vulnerability are prioritised. I believe that it also shows how the Licensing SAVI online self-assessment is adaptable to different venue types and the Royal Opera House joins a growing list of venues across the country, in achieving the highest possible star rating. I wish to congratulate Ian and the Team on their achievement.”