"We strive to make sure that each and every person is safe and can enjoy their time with us" - The Crown, Sutton

The Crown pub in Sutton has joined a number of safety-focused licensed venues in the borough to receive a National Policing Award for Safety.

The Crown, part of Stonegate Group’s Craft Union Pubs, achieved this accolade after successfully taking part in a pioneering, police-led initiative to improve the safety and security of its premises for the benefit of staff, customers, and local communities.

The high-street venue caters to the local community, screening sporting events and hosting regular events including quizzes, karaoke, and live music. Claire Leaver, general manager at The Crown, explained why the venue chose to participate in the Licensing SAVI initiative: “We here at The Crown believe that everyone who comes out to enjoy themselves should be able to do so without worry and risk on their minds. Everybody here at The Crown strives to make sure that each and every person is safe and can enjoy their time with us. Martin and I, along with our staff, have worked incredibly hard to make our pub a safe place to come, and we are very proud to have achieved this award. We all would also like to take a moment to thank all of our customers for their ongoing support with everything we are doing here at The Crown.” 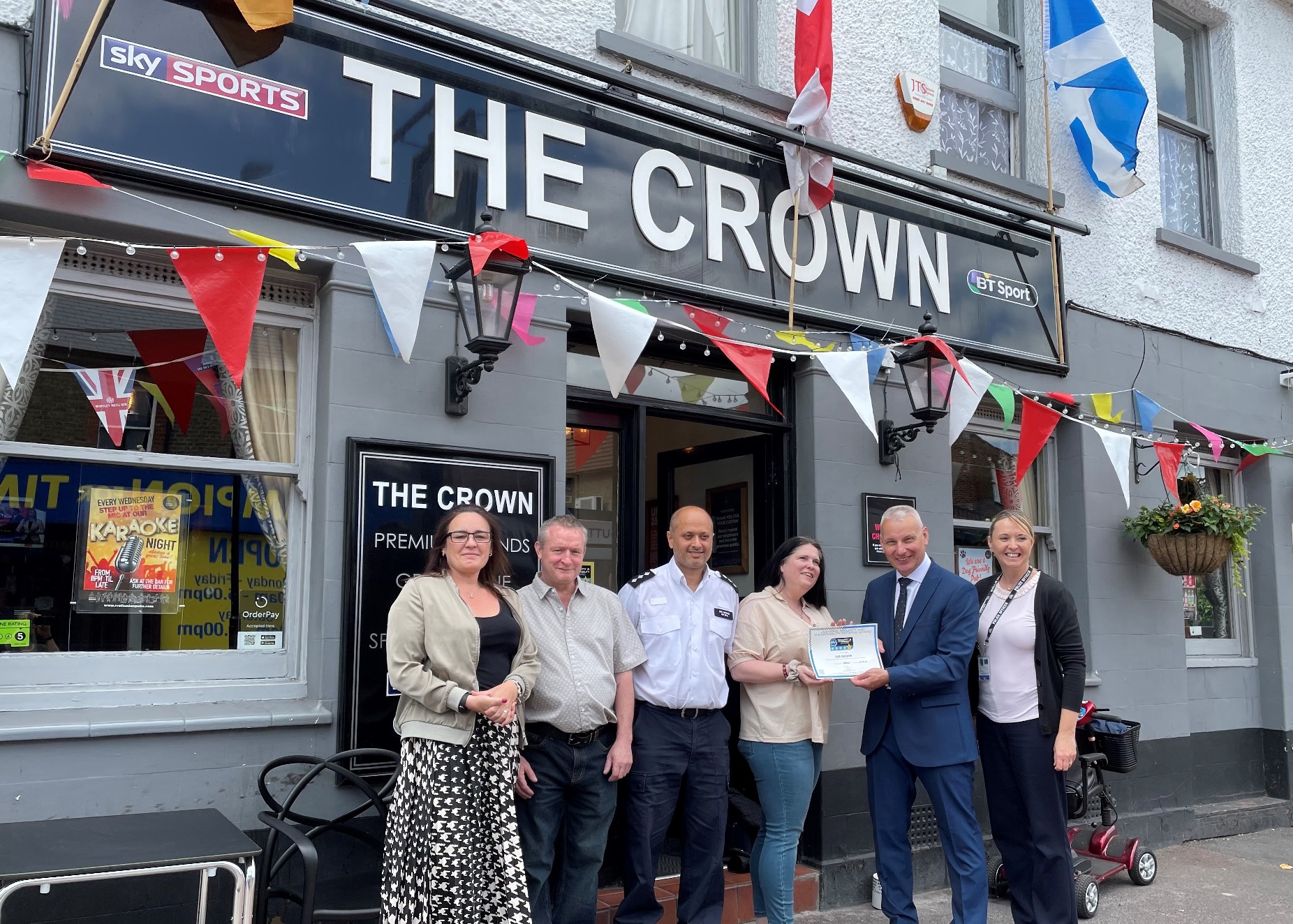 A YouGov survey of 5,050 adults aged 18-45 in England and Wales commissioned by Police CPI in September 2021 found that 79% of adults agreed with the statement that ‘recent publicity around the safety of women and girls has made it more important for licensed premises to improve their safety procedures’. 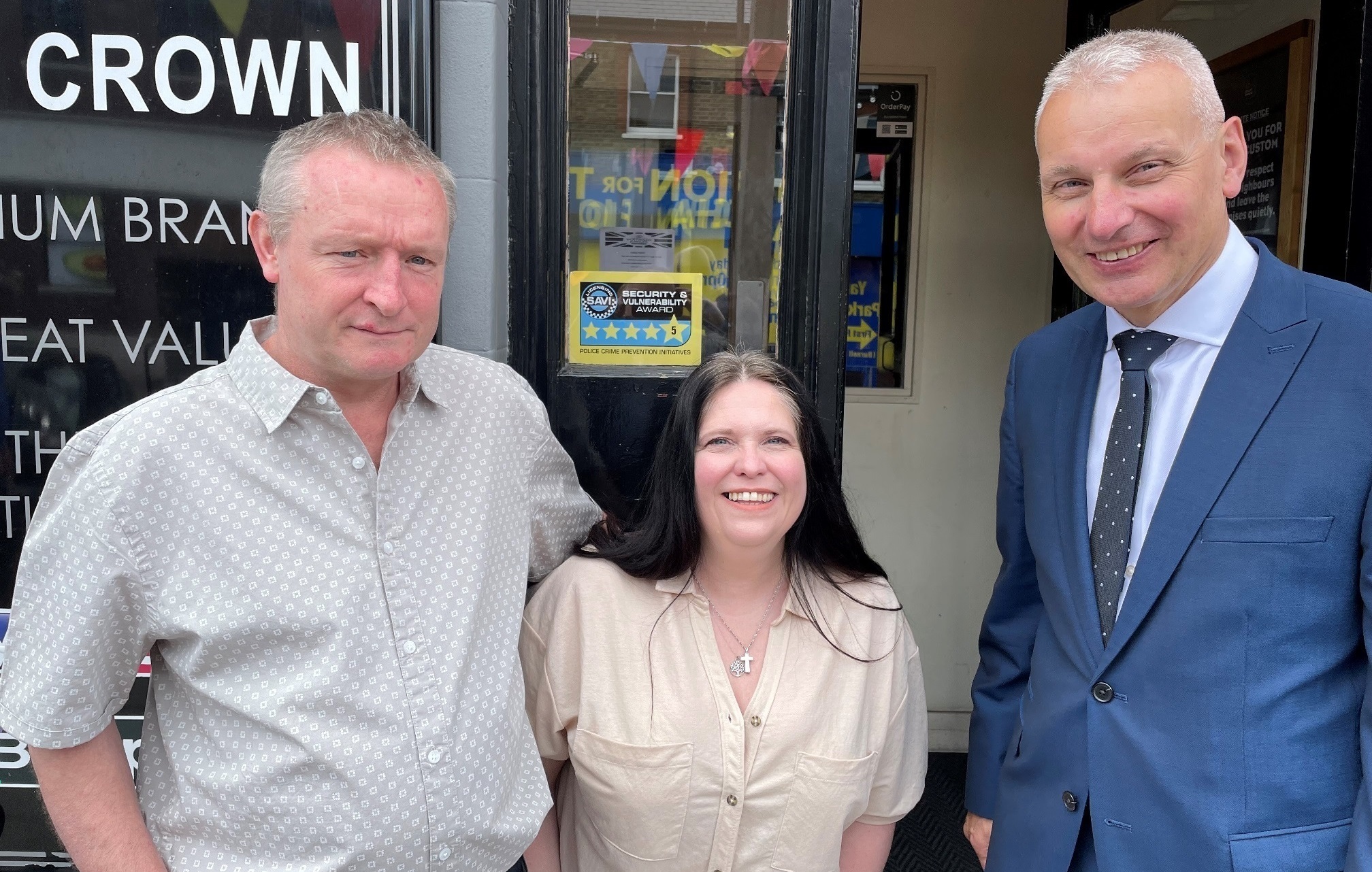 Guy Ferguson, Chief Executive Officer, Police CPI said: “It is really pleasing to see that The Crown, by adopting this initiative, has shown a strong desire to offer safe, high-quality entertainment for people to come to and enjoy themselves in Sutton. As a former Police Borough Commander and longstanding Sutton resident I welcome The Crown and applaud the Successful Sutton BID for being enthusiastic early adopters. It bodes well for the future of Sutton.”