Three out of four adults are calling for improved safety procedures in bars, pubs and nightclubs following the recent national publicity around the safety of women and girls, according to a YouGov survey. 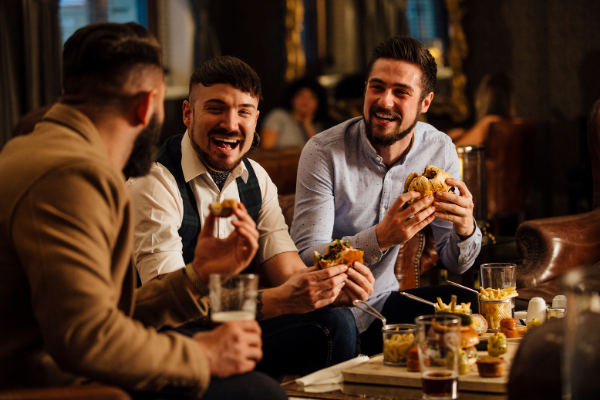 The YouGov survey of adults, who would visit at least one licensed premises in a six-month period, was carried out between 16 August – 5 September.

It also found that adults feel significantly less safe in licensed premises now than they did prior to the first national lockdown in March 2020. The fall in feeling safe is consistent across all licensed premises in the survey but is largest in nightclubs – down from 81% pre-pandemic to 48% today and bars and pubs from 93% to 64%.

The YouGov research also found that a police safety award may benefit all the different types of licensed premises to some extent, with 25% of adults reporting being more likely to visit bars and pubs that had received the award. The figures for nightclubs (24%) and stadiums and arenas (19%) are also noteworthy given the award is still in its nascent stages. Once again, these numbers are largely highest among women, at 28%, 27%, and 22% respectively. 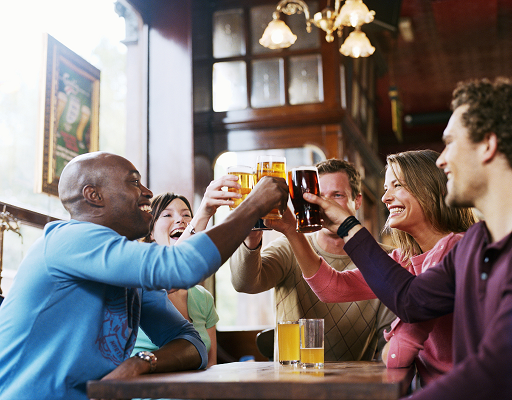 Available as an on-line self-assessment, it provides definitive information on effective management practices and operational security as well as some straightforward safety measures, many of which can be introduced quickly and at little or no cost. It leads to a star-rating and venues can apply for an award, which can be displayed at their premises showing the efforts undertaken to enhance safety and security. This will be the first ever National Policing Award in England and Wales. Mark Morgan, Business Manager for Licensing SAVI, and a former Police Superintendent, said: “There is a tremendous consistency in these results which show how important safety has become today for men and women – but particularly women.

“We have produced Licensing SAVI to help licensees have all the information they need at their fingertips to run safer venues as well as gain a star-rating and receive a police award to help them build customer loyalty and attract new customers.

“Following the return to work of staff who have been on furlough and the recruitment of new staff to replace those who have left, and in advance of the busy Christmas and New Year period, it is timely for venues to consider undertaking a safety health check. It will also help them create a benchmark for further safety improvement as they continue to develop their business. This is a clear requirement identified from the survey,” said Mark.

In March 2021, as part of its commitment to providing safer and more secure venues through Licensing SAVI, Police CPI signed up to the Women’s Night Safety Charter, which seeks to make London a place where women feel ‘confident and welcome’ at night. It means Police CPI will actively support the Charter’s seven pledges and encourage other businesses and organisations in the capital to join in to tackle violence against women.